Together they entered the real estate business as equal partners in 2018 at Rawalpindi with Blue World City being the flagship project; subsequently another housing project Blue Town was introduced in Lahore under the joint partnership of BGC & IGC.

While in Rawalpindi/Islamabad, Blue Hills – A Farm Housing Project, Blue World Trade Center – The Tallest Business Address of Twin Cities, Awami Complex – A Low Cost Housing Project, Sports Valley – Featuring Pakistan’s Largest Cricket Stadium and Down Town, A commercial Hub- Along Side M-2 Motorway are also being developed simultaneously. The consortium is working on the conception of various other projects under JV arrangements with other groups which include Shenzhen City, Premier Enclave both at Lahore and Silver Stone City at Rawalpindi – IN SHA ALLAH. 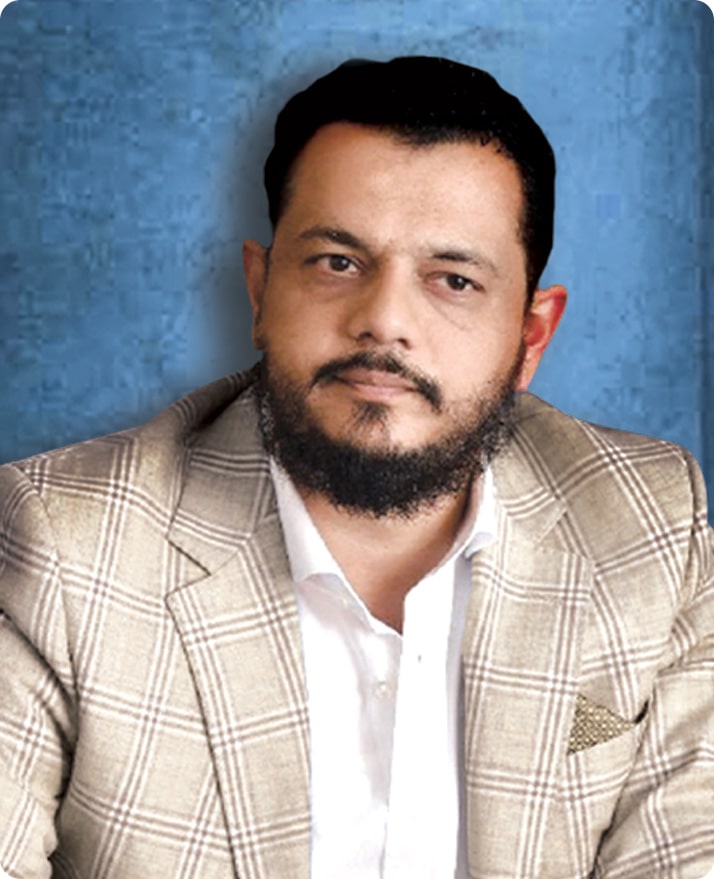 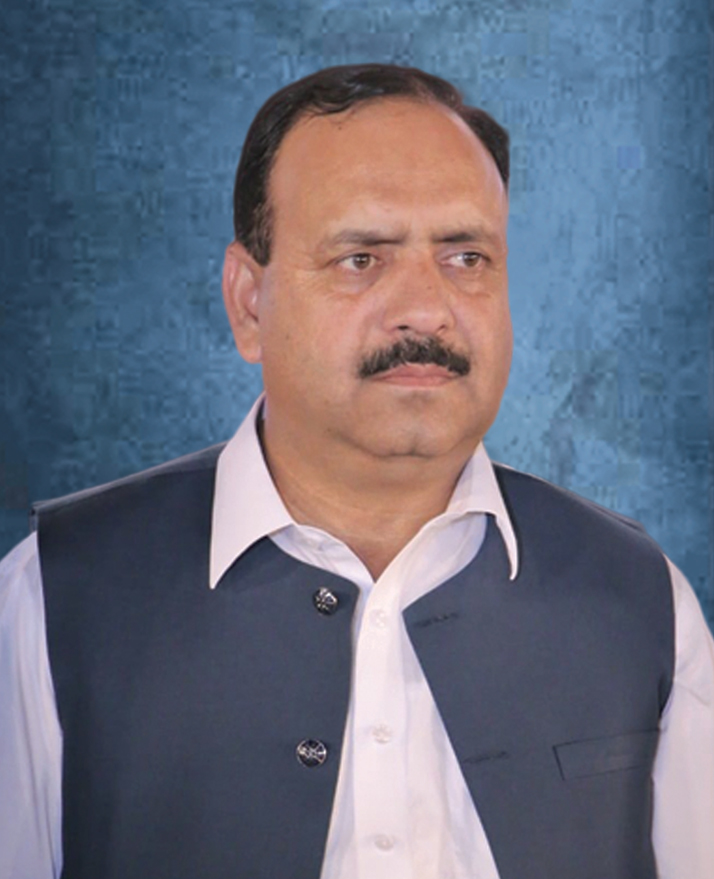 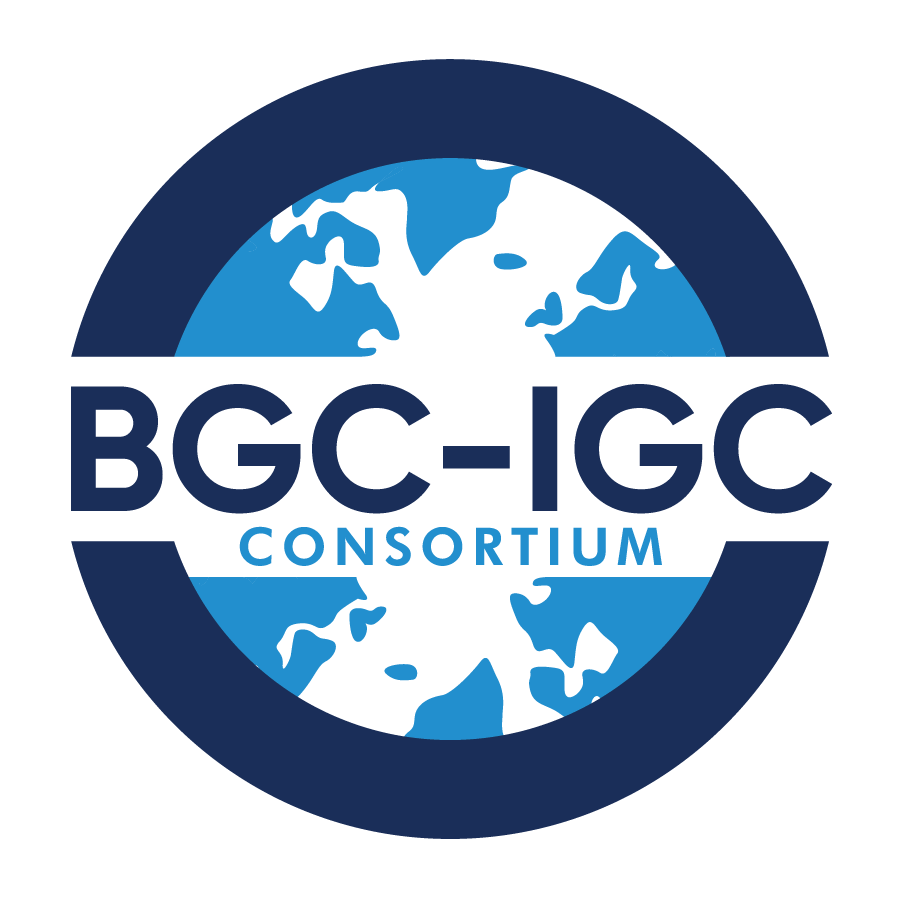 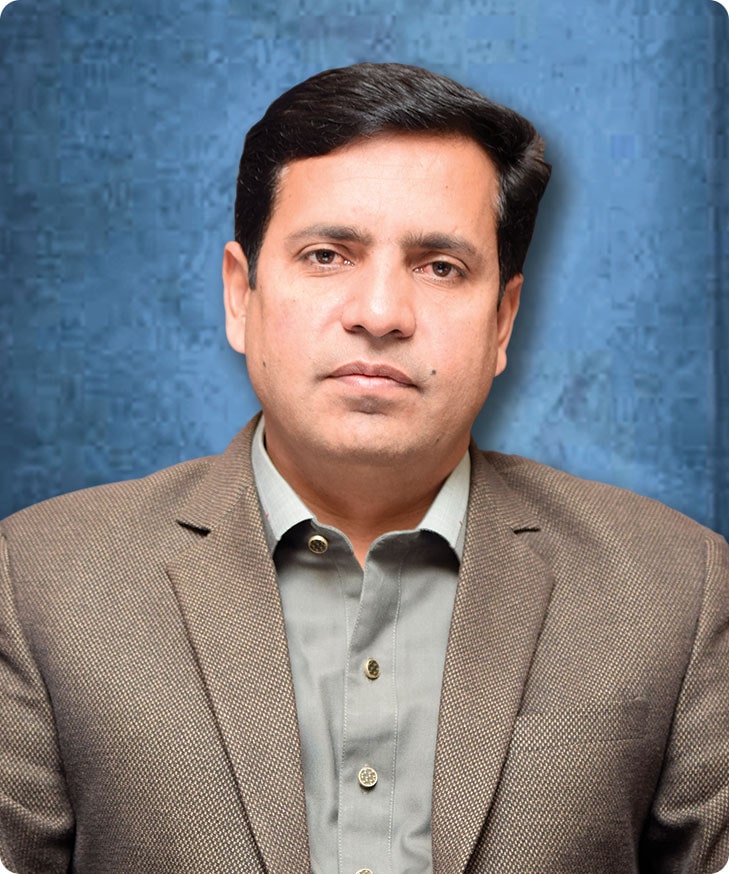 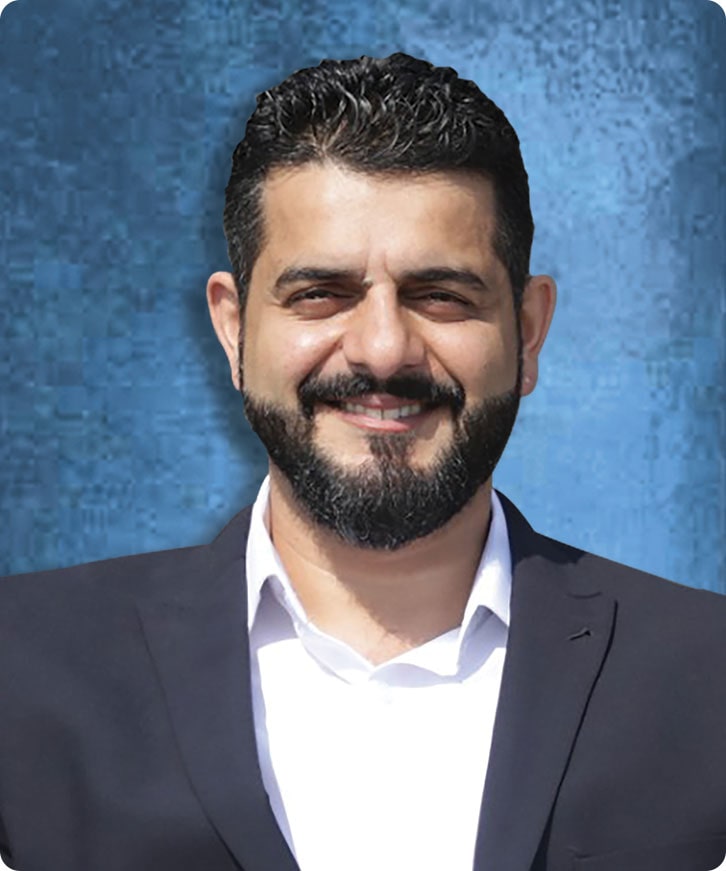